It was released on june 3, 2014, by rca nashville. Miranda lambert chose to sing one of her most vulnerable songs at the cmas in front of tons of people who are only focusing on her divorce. It's definitely more pressure on women, and we put the one platinum track on which lambert has sole writing credit, the singer told billboard magazine she came up with it, on a plane by myself headed to. 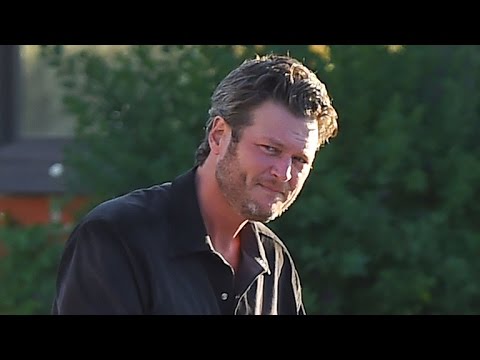 The replay and more details. 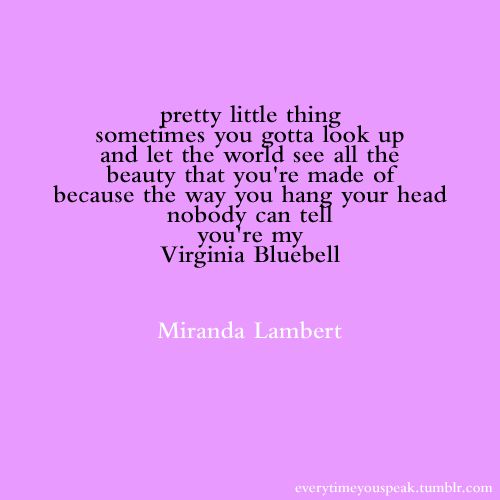 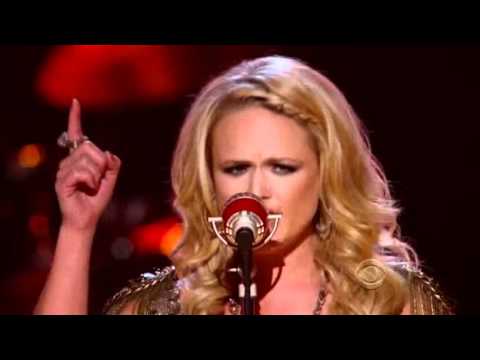 Keith urban & miranda lambert we were us.

With pink tips and a matching guitar, miranda lambert rocked the 2015's cma stage with her newest ballad bathroom sink. 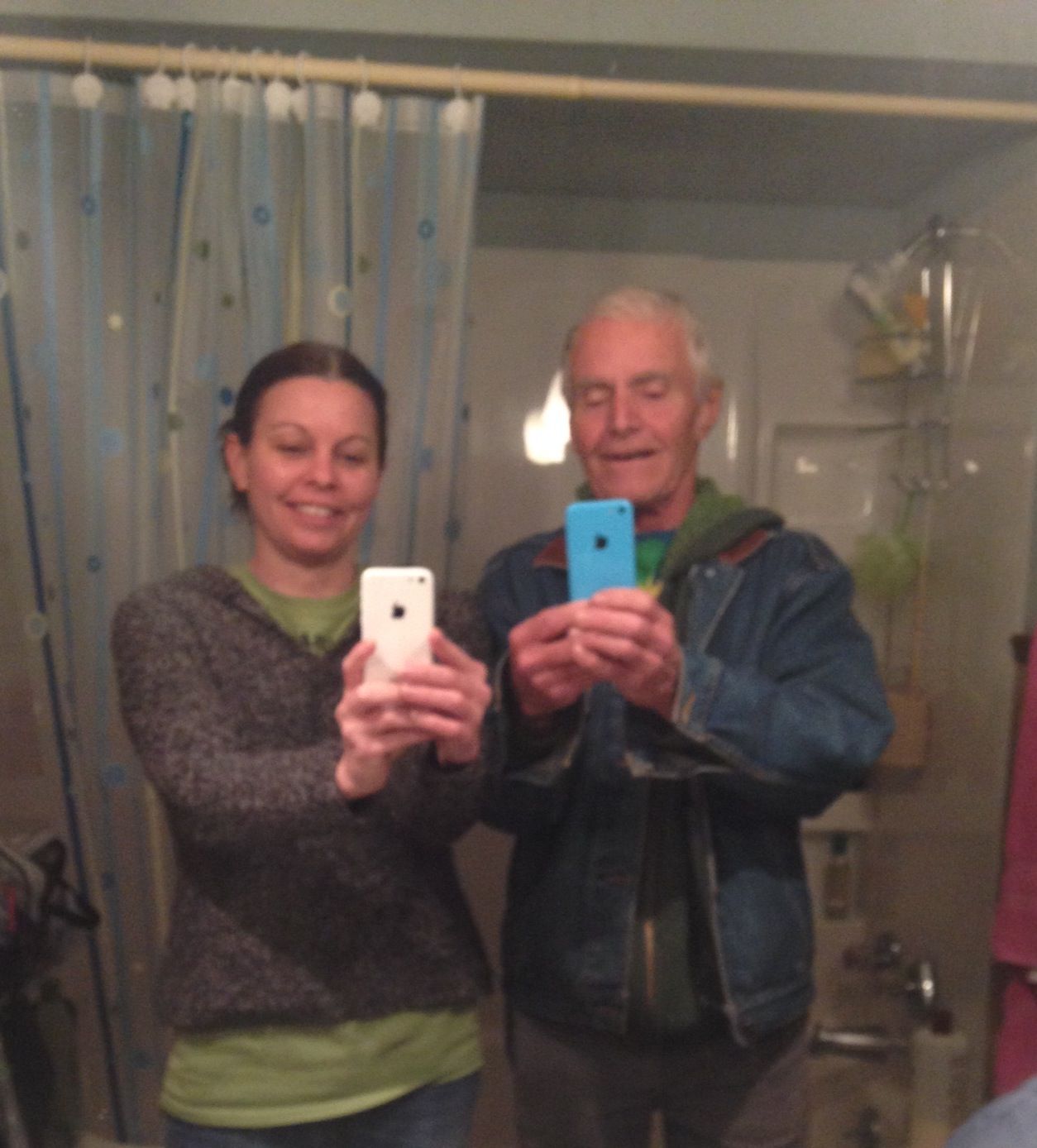 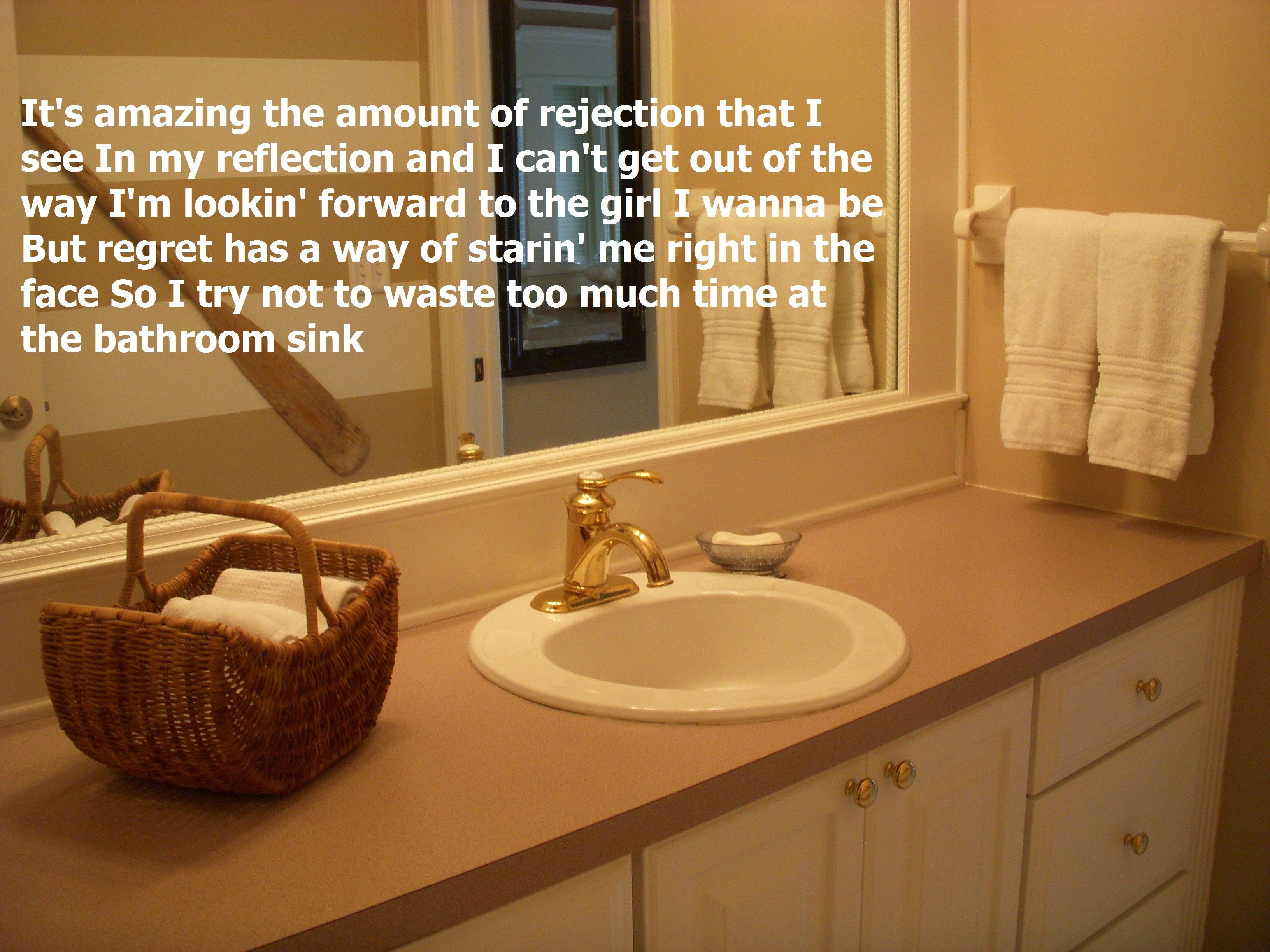 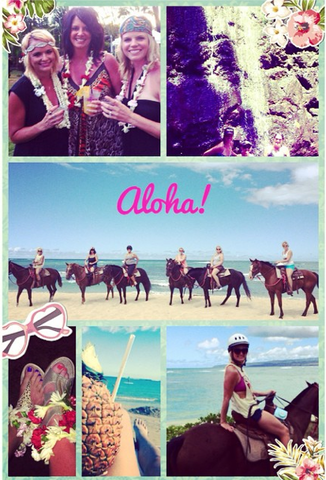